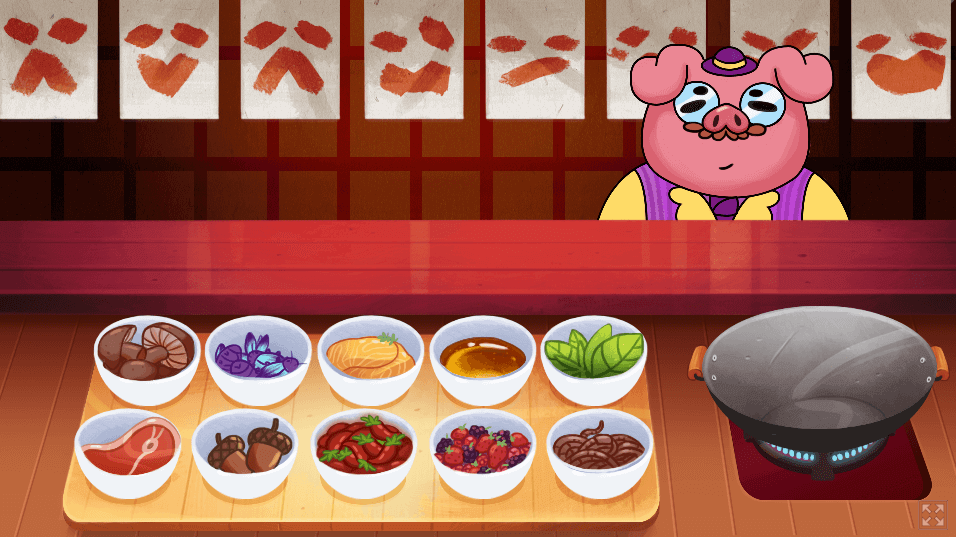 Cook me a Story was developed during GGJ19, at Global Game Jam - Sede Inclusiva, São Paulo. It is a narrative, LGBTQ+ inclusive game.

At the beginning of 2019 I got myself a challenge… To organize a game jam for the first time, it didn’t take long to realize that I was not capable of doing it alone. Specially while working full time and also wanting to participate in it.

I passed on the task to two extremely talented women I met earlier at Women Game Jam Brazil and became a supporter and no longer an organizer. I helped arrange some sponsors and gifts for the participants so that I could focus on creating a game and not in the organization of the event itself.

Global Game Jam’s 2019 theme was “What home means to you”. With such a subjective theme to work it was hard for I and my team to figure out what we really wanted to do as a game. We brainstormed a bunch of ideas, over 40 of them, and still couldn’t get everyone quite satisfied. 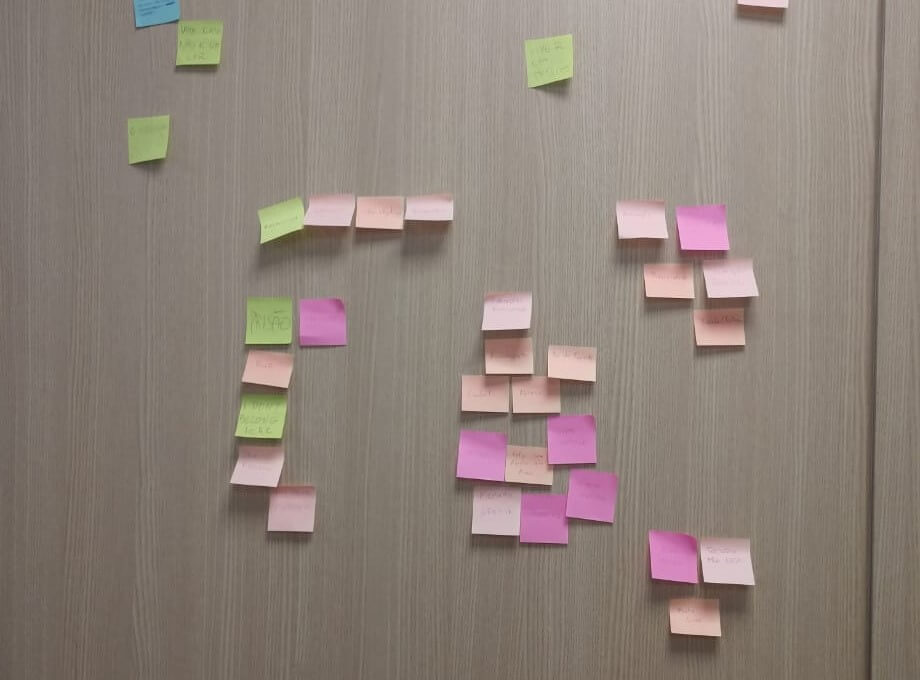 We decided to do a game about food, because for many of us home is a specific taste, and not only that, food can trigger emotions and memories, transporting you back home. Cook me a story is a narrative game, in which the main character tell you bits of story, while giving you tips of what to cook so that you can unlock the rest of the story. We wanted to make three different stories, with an entrance, a main dish and a dessert for each of them.

We splitted the tasks and I was responsible for creating a tag system that would identify which ingredients were necessary to satisfy the hints being given by the characters. Another game designer in the team was responsible for prototyping the idea and testing it with other participants to see if the flow of the game was clear.

Since we wanted to use animals and not people in our game, we used foods that were edible by animals. First I wrote the ten ingredients in a spreadsheet and their characteristics, so that I could start cross-referencing them. I wanted each characteristic to belong to at least two ingredients, and every ingredient should have at least two characteristics. The idea was to have a well balanced system.

An important thing about our game is that it truly speaks from our hearts. We had a trans woman as a programmer in our team and we wanted to gift her with a story that would make her feel safe and accepted. That’s what we focused in doing in terms of narrative. When she first read the story to input it into the engine she nearly cried of happiness, which made us feel very happy about what we created in terms of experience. 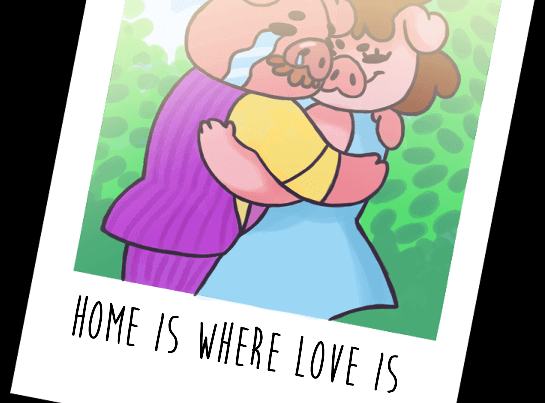 My main lesson while creating Cook me a Story was that tag systems don’t always work perfectly because people’s perception of what is crunchy, nutritious and salty varies according to their personal context. And that I shouldn’t stick as much to the numbers to create a perfect system, but pay more attention to the experience and perception of what might belong where generally speaking. It’s OK for leaves to have several characteristics.

And also, that it is great to create games with people you love and feel safe around 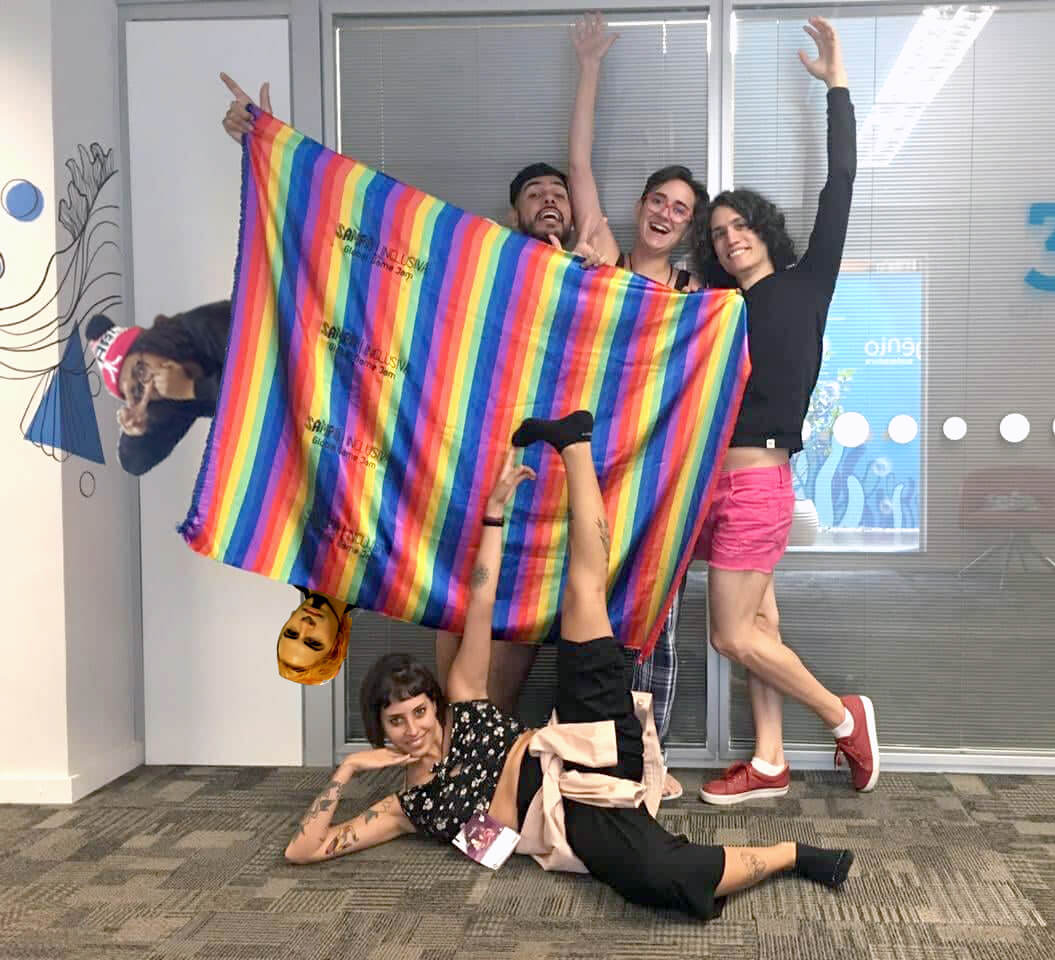